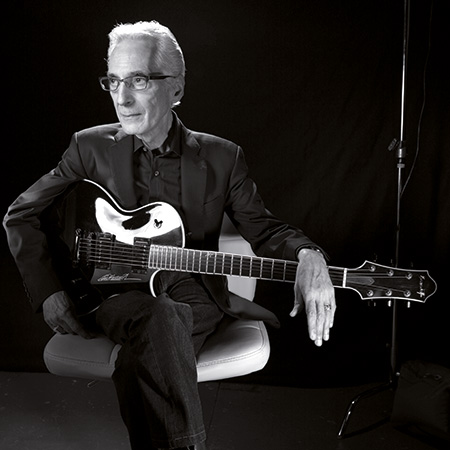 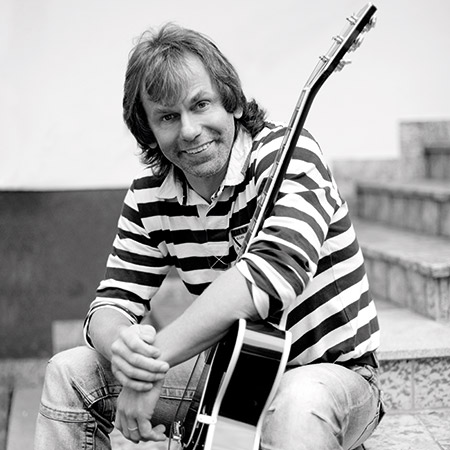 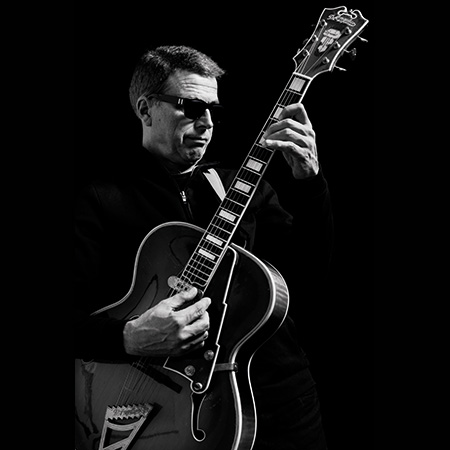 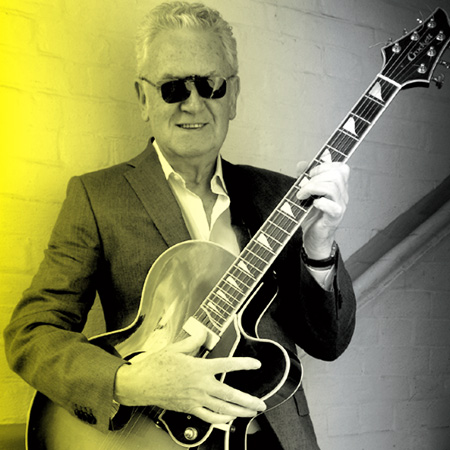 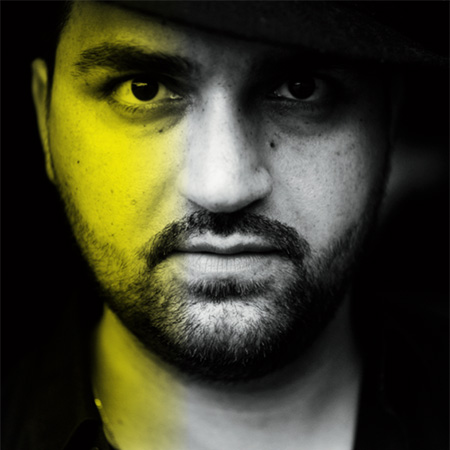 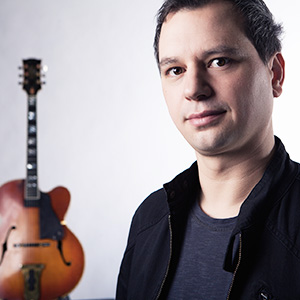 Andreas Dombert is one of the most versatile and active jazz musicians of his generation. With the release of the first “Night of Jazz Guitars“ quartet album he gained worldwide recognition alongside international stars such as Larry Coryell, Philip Catherine and Airto Moreira. On both sides of the Atlantic he received extraordinary reviews. Jazz Times journalist Bill Milkowski praised the young German’s exciting playing: “Dombert does make a strong impression on this six-string extravaganza”. With his project “Dombert’s Urban Jazz” he explores the boundaries of the genre combining analogue instruments, electronics, and visuals. 2013 the “Süddeutsche Zeitung” celebrated their latest album “16/8” as “one of the most exciting jazz albums of the year”. 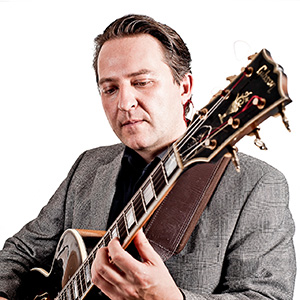 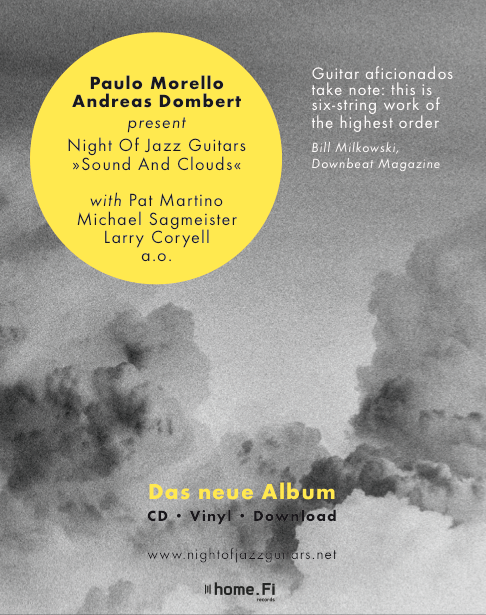